Types of Land Ownership in Kenya

Kenyans own land in Kenya as a nation, community, or individual.

Consequently, the land is owned by different kinds of entities.

The type of ownership in Kenya is either;

Public land is any land that is not privately or communally owned, or any other land declared to be public land by the Act of the parliament. It includes all the land held by the central government, county council, or any government agency for the benefit and interest of the Kenyan citizens.

The land Act 2012 empowers the government to acquire land anywhere deemed necessary for the public interest. It can consider purchasing private land or going for compulsory land acquisition. However, the affected citizens are entitled to receive reasonable compensation for disturbance, relocation expenses, damages, etc.

Any individual or organization that has acquired and used public land shall not be compensated in the event of repossessing the land for its original purpose. The national land commission, assisted by other government agencies, is charged with keeping and managing public land inventory. Examples of public land include;

NB: public land cannot be disposed of or otherwise used except by an Act of parliament specifying the nature of the disposal or the alternative use.

Community land is any land held by communities identified in terms of ethnicity, culture or a group of people with similar interests. The land is considered to be a community land if it is;

Private land is any registered land held by an individual under freehold or leasehold land tenure. Private land can be acquired through the following processes;

A government can opt to transfer public land to individuals for a specified time and conditional use.

Adverse possession is acquiring land ownership of the land of an unknown owner. The trespasser can claim land ownership of land after using it for more than 12 years without opposition from the original owner.

Squatters and families displaced by natural disasters such as earthquakes can acquire land with title deeds through government settlement programs.

Land transmission is when land ownership passes to another person following the company’s bankruptcy, liquidation, or death of its owner.

The law on succession allows individuals to inherit land following its original owner’s death. However, the deceases must leave a will behind, clearly specifying the rightful beneficiary.

A person can receive land as a gift, but for it to be valid, the legal land transfer process must be followed to ensure a legal change of ownership. The transfer process may not apply in a case where the land gift is accompanied by certain conditions that might make it null and void.

How Can You Lose Land Ownership in Kenya?

The right to land ownership can be lost in several ways, namely;

You risk losing your right to land ownership through extinguished title if it sits idle for long without development. Any trespasser seated on the land might eventually own it through adverse possession.

Limitations of Land Ownership To Foreigners in Kenya

The land control act limits property ownership to foreigners stating that a person who is a non-Kenyan citizen can own land in Kenya in their name but under leasehold land tenure. The maximum land lease period is 99 years, which can be extended upon expiry.

Additionally, a company with foreign shareholders is considered a foreign company by the constitution, and therefore it cannot own land on freehold land tenancy. It is prudent to understand that no trust can be formed to avoid this requirement. The government automatically grants any foreigner holding land in Kenya with a freehold title deed a 99 years lease on behalf of the citizens. 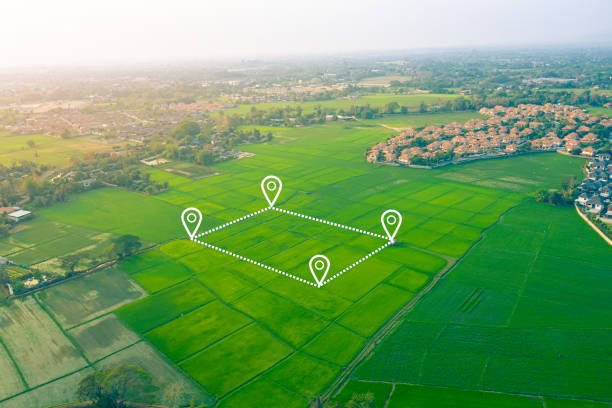 Buying Land? we can help